smooth
plane at night
like the freeway, smooth
landing on the freeway
it's OK
one with a couple cars

descending is always
so evokative
so much "on this view"
of LA
the return to something
so large
it's impossible
to make a word
for the whole of it
instead,
collecting corners
and vague theories
of grounded-ness
in the freaking air

the view and it's follow through
never cease to be the opposite
of home, old and cold, cave-like

once I've touched down I know how to go about the rug to make it fun and some playmates are there waiting
it's the rug in one room of my home theory
it can be exciting, in the basement
I've gotten to know it well although it remains xL 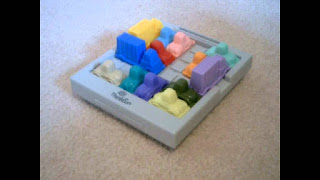